The Latest Album from Steve Cole

Get Your Signed Copy Now!!!

A weekly podcast with songs, stories, guests, and always live in studio performances!!!

The New album from steve cole

Check out the new Single
"Living Out Loud"

For a behind the scenes look 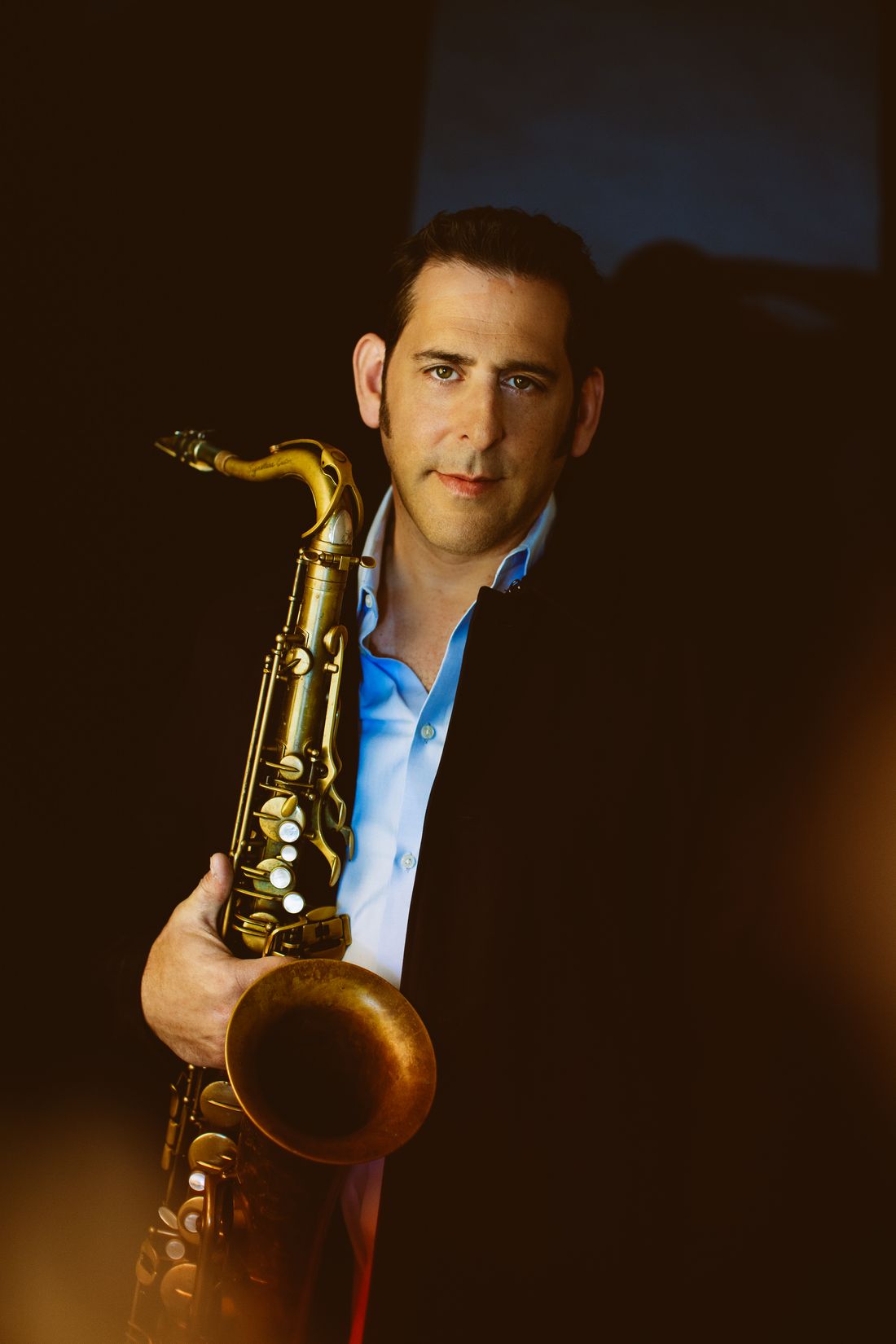 Saxophonist Steve Cole is one of the most celebrated players in contemporary jazz.  The Chicago native exploded onto the scene in 1998 with the album “Stay Awhile” that was produced by fellow Chicagoan Brian Culbertson. The disc scored multiple #1 hits and earned Cole the Oasis Smooth Jazz Award for best new artist shortly before his sophomore set, “Between Us,” was released in 2000. His catchy singles made him an instant radio favorite and he cranked them out with regularity on subsequent albums “NY LA” (2003), “Spin” (2005), “True” (2006), “Moonlight” (2009), “True” (2013), "Turn It Up" (2016), “Gratitude” (2019)

Smoke and Mirrors yields a wide spectrum of emotion, from quiet contemplation to funky celebration. The societal turbulence in which the album was crafted couldn’t help but pervade the music, Cole explains. “We're sitting with this stuff in our lives every single day: the pandemic, the political and social climate. How does that not find its way into your creative output, whether deliberately or subconsciously?”

The issues dominating the headlines this past year are more directly confronted on two pieces: “Justice,” which closes the album on a somber note, was written in reaction to the killing of George Floyd, mere miles from Cole’s home in Minneapolis, and the ensuing protest movement. “At a Distance” directly address life during Covid with both longing and optimism, while the soulful “Trust” – which Cole describes as a cross between Van Morrison and Babyface – conveys the composer’s gratitude for those closest to him, whether physically or spiritually.

In addition to his work as solo artist, Steve has performed/recorded, with Junior Wells, Buddy Guy, Boz Scaggs, Larry Carlton, Jeff Lorber, Jim Peterik, Freddie Cole, Cyrus Chestnut, and KMFDM, and has been a featured soloist with the City of Prague Orchestra, and The Chicago Symphony Orchestra. Steve is also a founding member of The Sax Pack, a stellar sax trio completed by Kim Waters and Jeff Kashiwa.

When he's not on the road, Dr. Cole teaches music industry entrepreneurship at the University of St. Thomas in Minnesota where he is a Clinical Professor and Teaching Fellow.